Once called the “Pearl of the Danube” for its unprecedented beauty and striking architecture. It remained hidden for years behind the Iron Curtain. Nowadays is a vibrant destination that offers culture, thermal baths, ruined bars and much more. 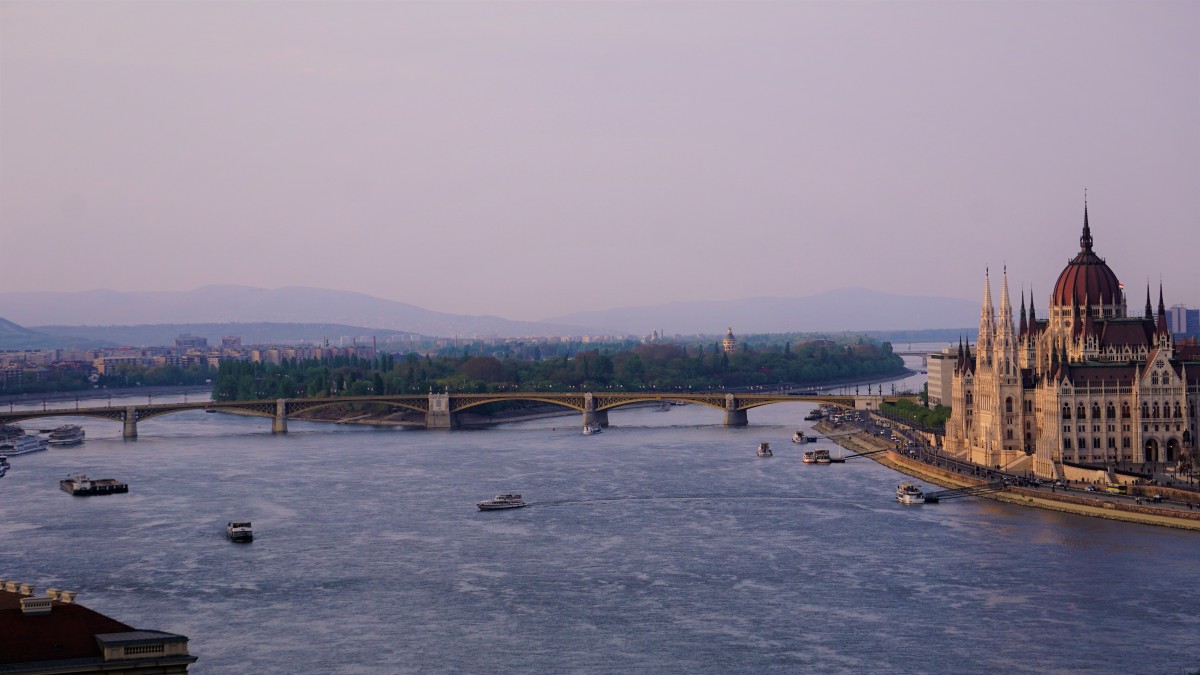 The Hungarian capital is really two cities (Buda and Pest) separated by the Danube river. They were merged together in 1873. On the West bank you have hilly Buda, with its medieval vibe, cobblestones, Old Town, Castle and panoramic vistas. On the East end, is Pest which is mostly flat and comprises most of the urban area of the city, including some of the most iconic sites built in 19th century, such as the Parliament, Saint Stephen’s Basilica, Dohany utca (Street) Synagogue to name a few.

Since Budapest has a lot to offer everyone all year round, from festivals to fairs and a weekend isn’t enough to see “everything”, the best way you can organise your time there is by exploring both Buda and Pest by districts.

That’s right, if you are only visiting for a couple of days I highly recommend focusing on either Buda or Pest each day to avoid wasting time and crossing the bridges constantly. Here’s a little breakdown of my favourite spots during my time in this city.

Favourite spots in the Buda side of the Danube 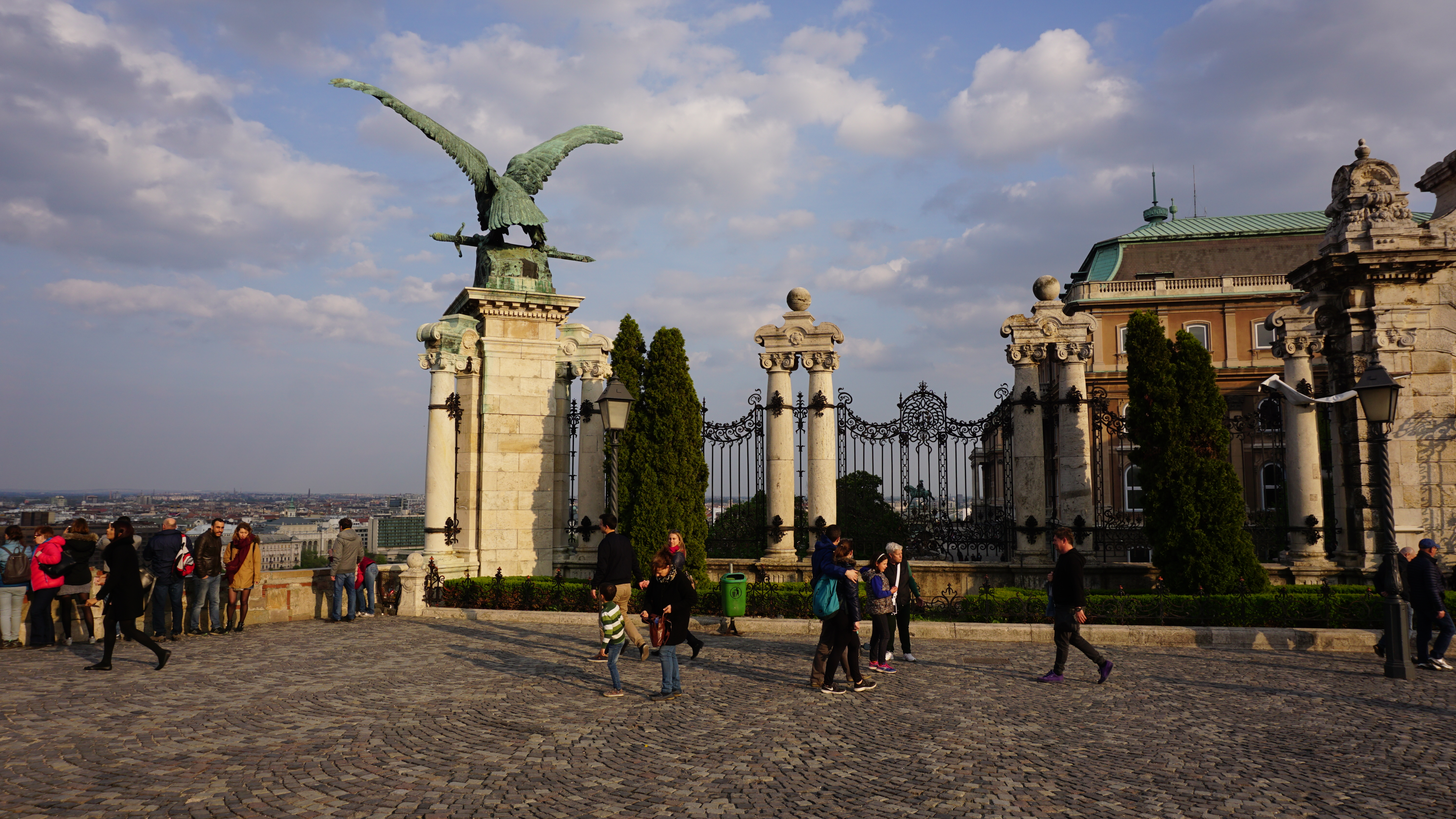 Reaching the Castle (Budai Var) is already half the fun. You can stroll across one of Budapest’s 9 crossings (Bridges) and either board the funicular or simply, walk up the hill for about 15 minutes just like I did myself. At the top, you will find a huge complex that hosts the Hungarian National Gallery, a national library, medieval tunnels and a long network of caves that were once used as shelters during WWII. I highly recommend visiting the Hospital in the Rock (guided tours only) to learn more about this military hospital that functioned since 1944 and that was believed to be a bunker able to withstand a nuclear attack.

There are other very popular sights here apart from Buda Castle such as Mathias Church and the National Library which will be on every travel guide as they are quite impressive. However, I was more interested in the great vistas from the Fishermen’s Bastion so instead I spent most of my time there. 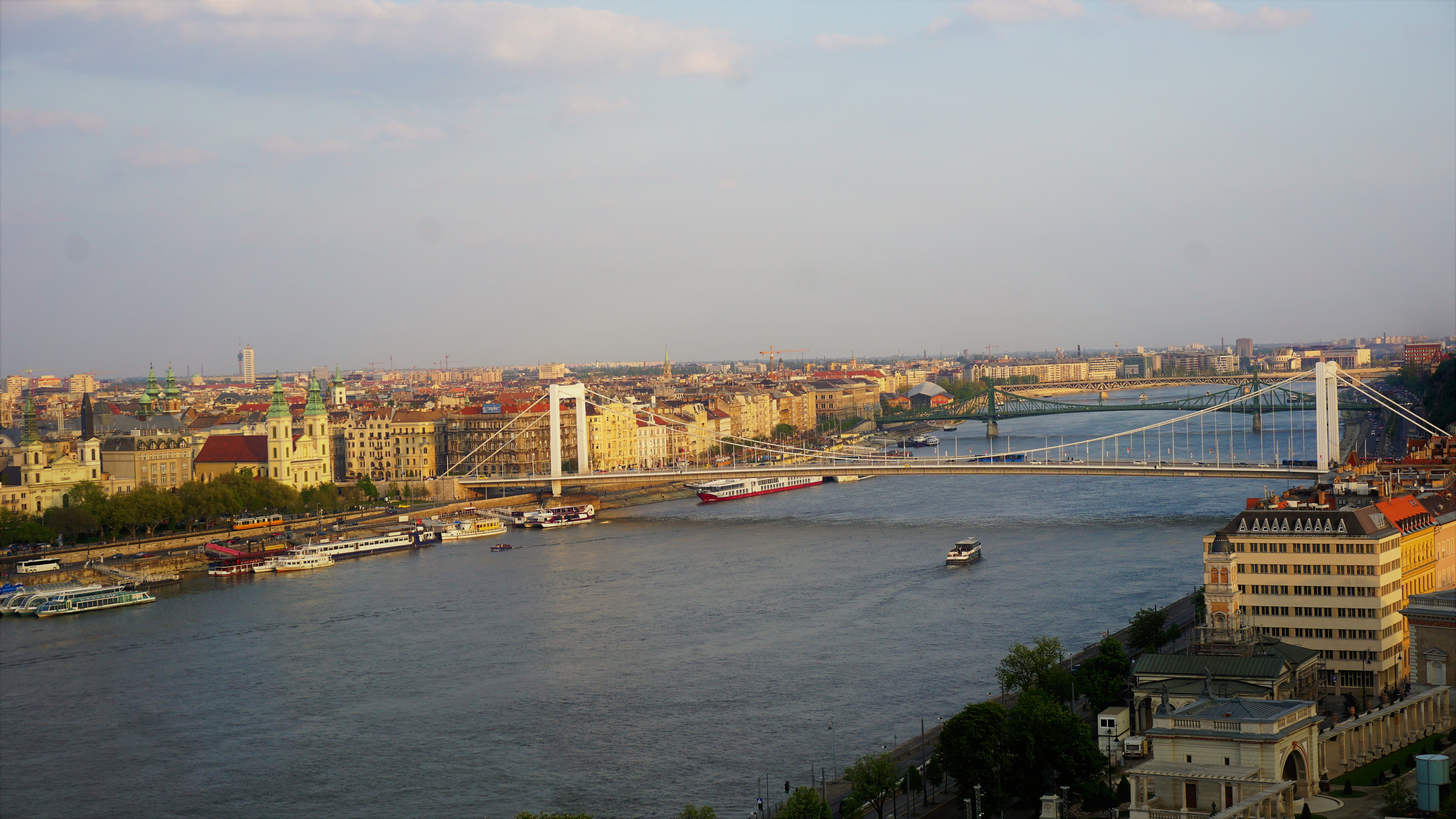 Top tip: There’s a nice cafe across the square called Panoramia which offers great views over the city.  Also, if you are looking for a place to relax after a long day walking around there’s a renovated Turkish-style thermal bath called Rudas located in this area. It gets super packed, so try to reserve in advance, bring flip flops and be prepared to pay full price fee to get access to the outdoor Jacuzzi with a view of the city.

Exploring the Pest side and my favourite sights

The more “modern” side of the city with its incredibly stunning fin-de-siècle architecture. 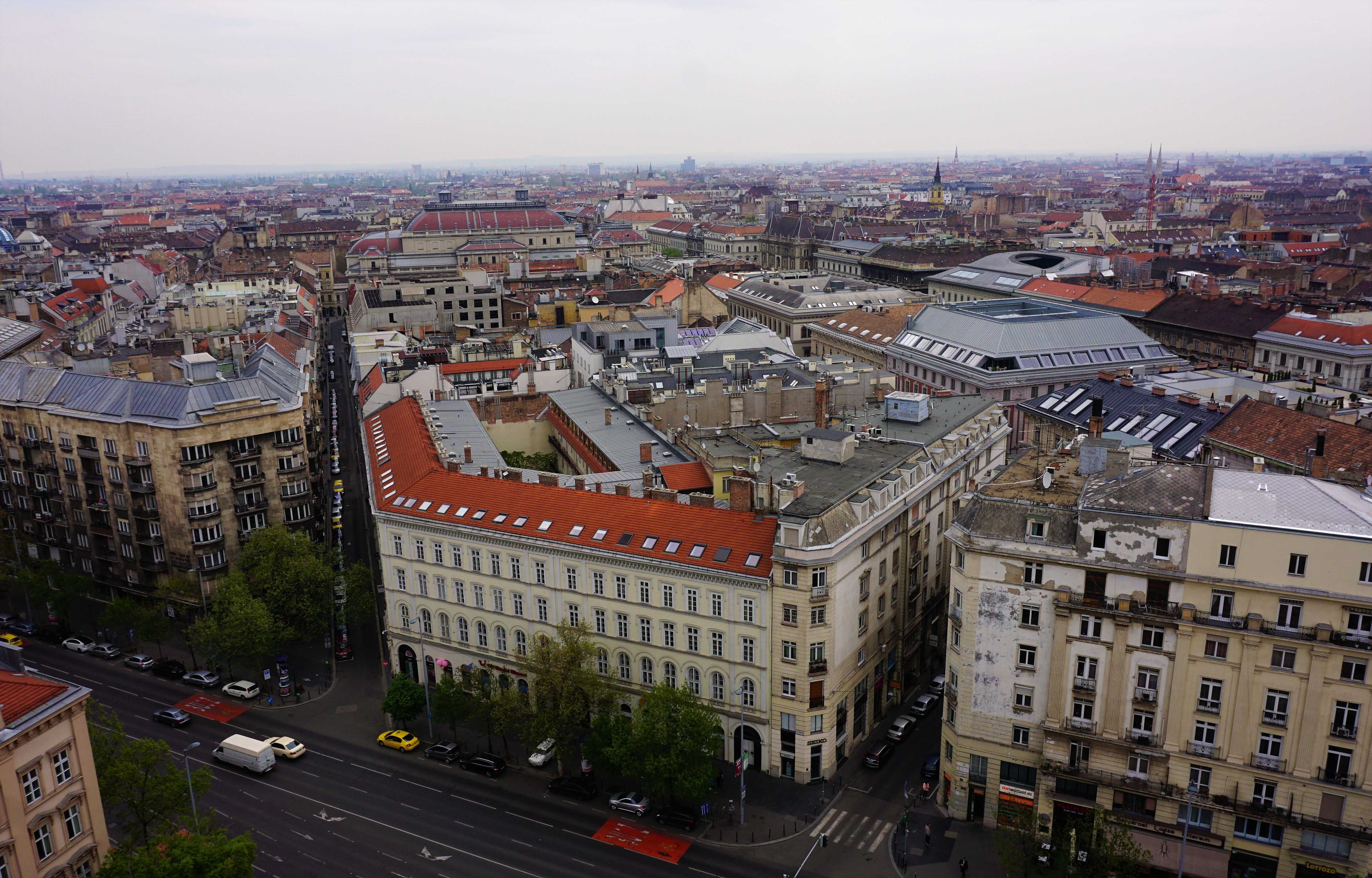 This is the centre of town and where most landmarks are located. Great area for restaurants and local cuisine. 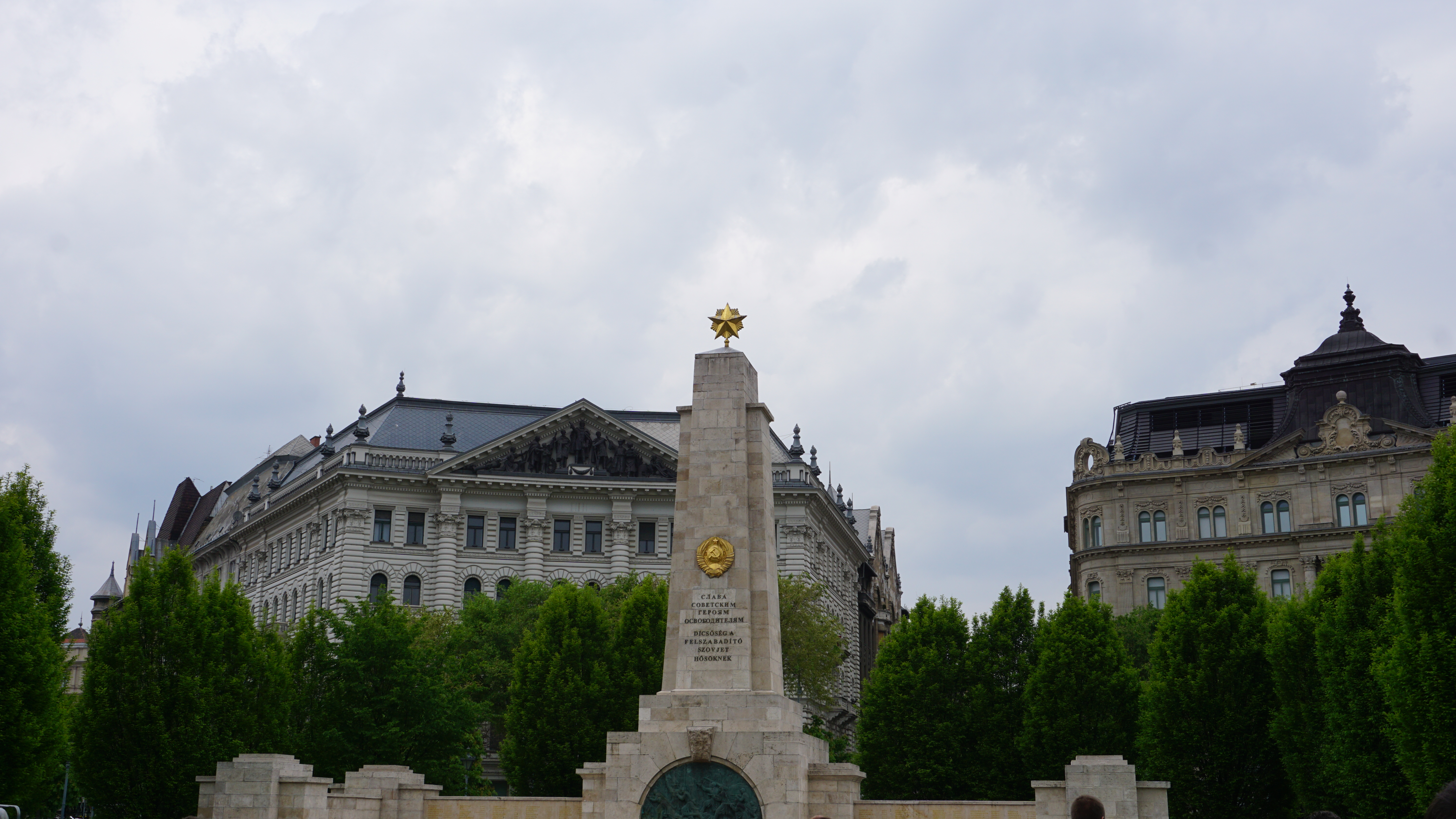 Perfect for exploring the cultural scene of the city. This is where the Opera House is located and many concerts and plays take place here. 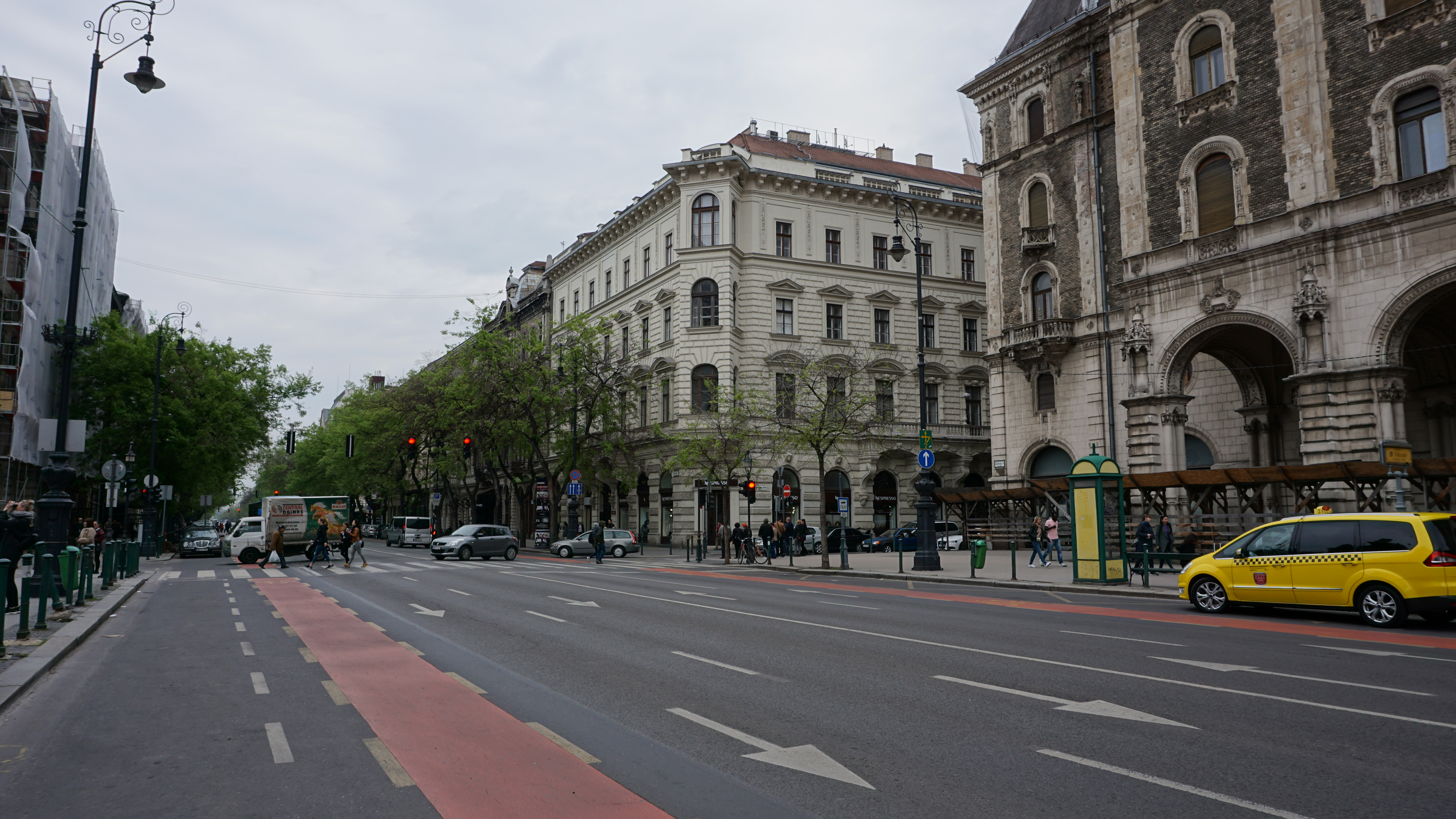 It is a hip and cool part of town with lots of cafes and where the famous ruined bars are located, and obviously people actually party there. You can also find lots of street food as well as the second biggest and most beautiful Synagogue in Europe (Dohány Street Synagogue pictured below). Also, Kazinczy Street is apparently one of the nightlife hubs of Budapest.

Go there to see where the locals actually shop and get some typical paprika. This is where the Central Market Hall is located as well as many typical Hungarian restaurants and street food stalls. 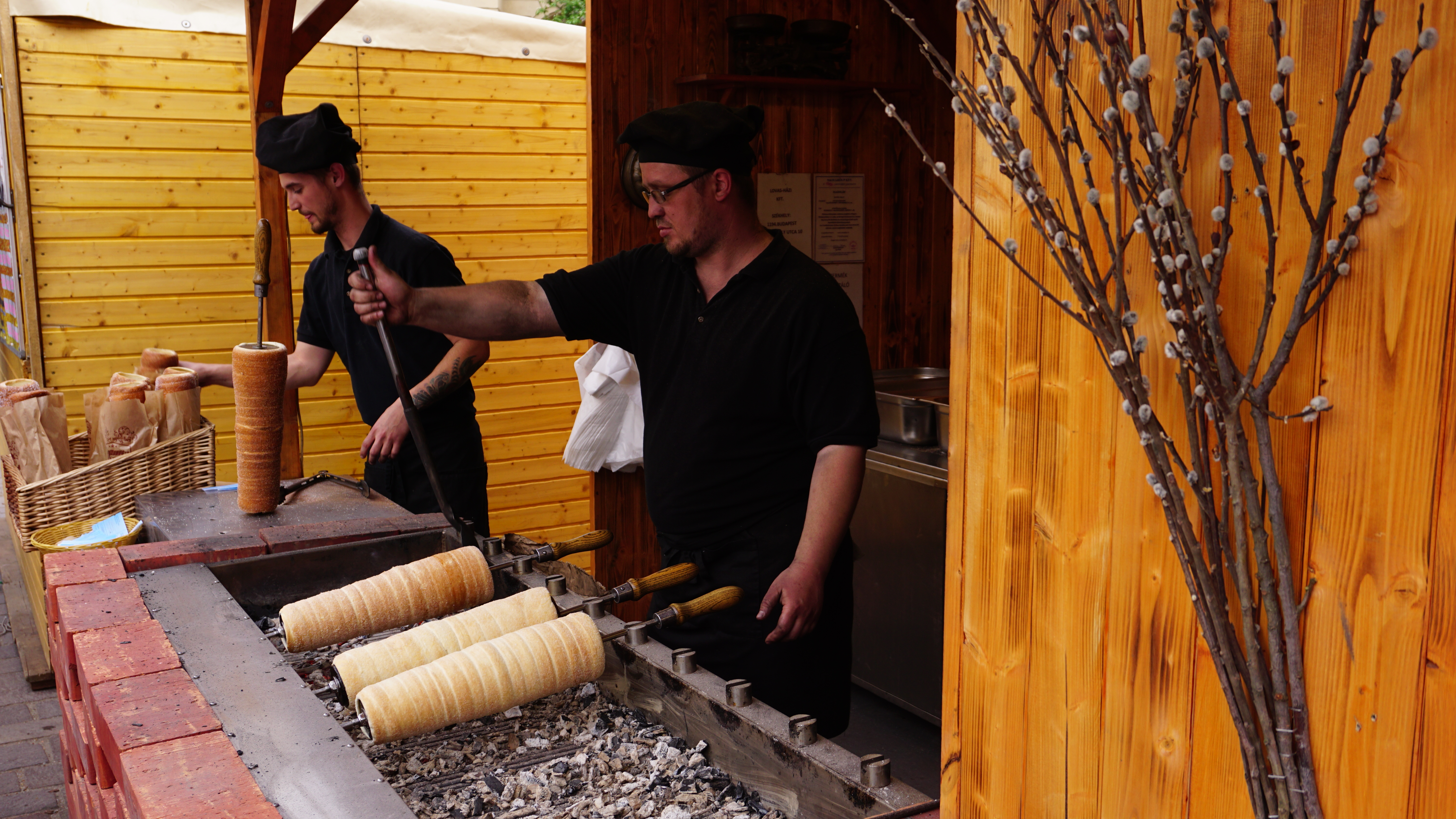 Is very green with many residential areas but it’s worth checking out the Botanical Garden, the Millennium Monument, the castle over the park and the Heroe’s Square (shown below).

Now, the only reason to come here is if you are insterested or curious about the city’s communist past. It is a bit of a mission to get there but in my opinion totally worth it. Pay a visit to Memento Park which displays the monuments and statues of the communist era that where once scattered around Budapest’s parks and squares and later taken down with the fall of the Soviet Union. See how I captured Lenin having a go below. 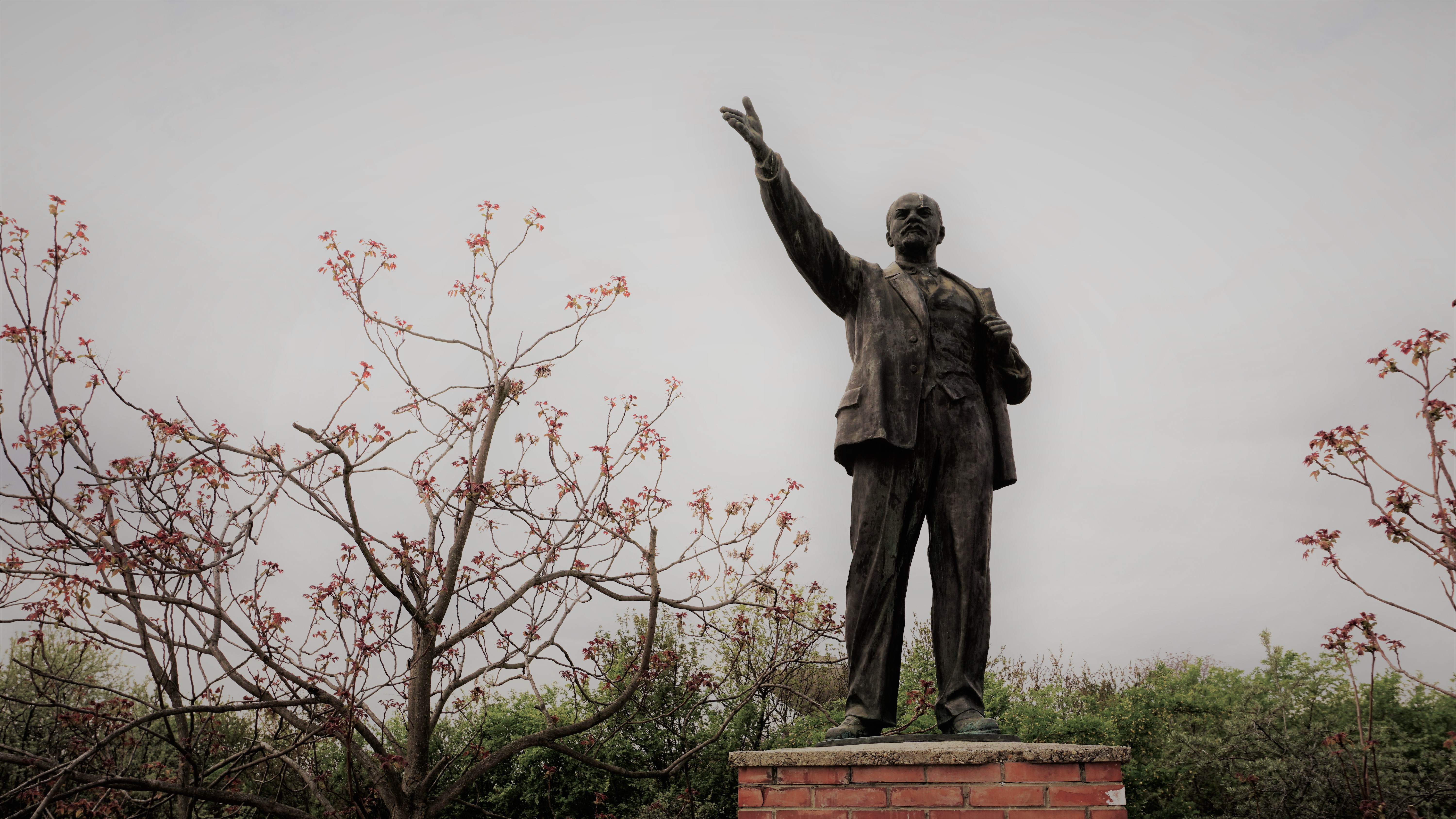 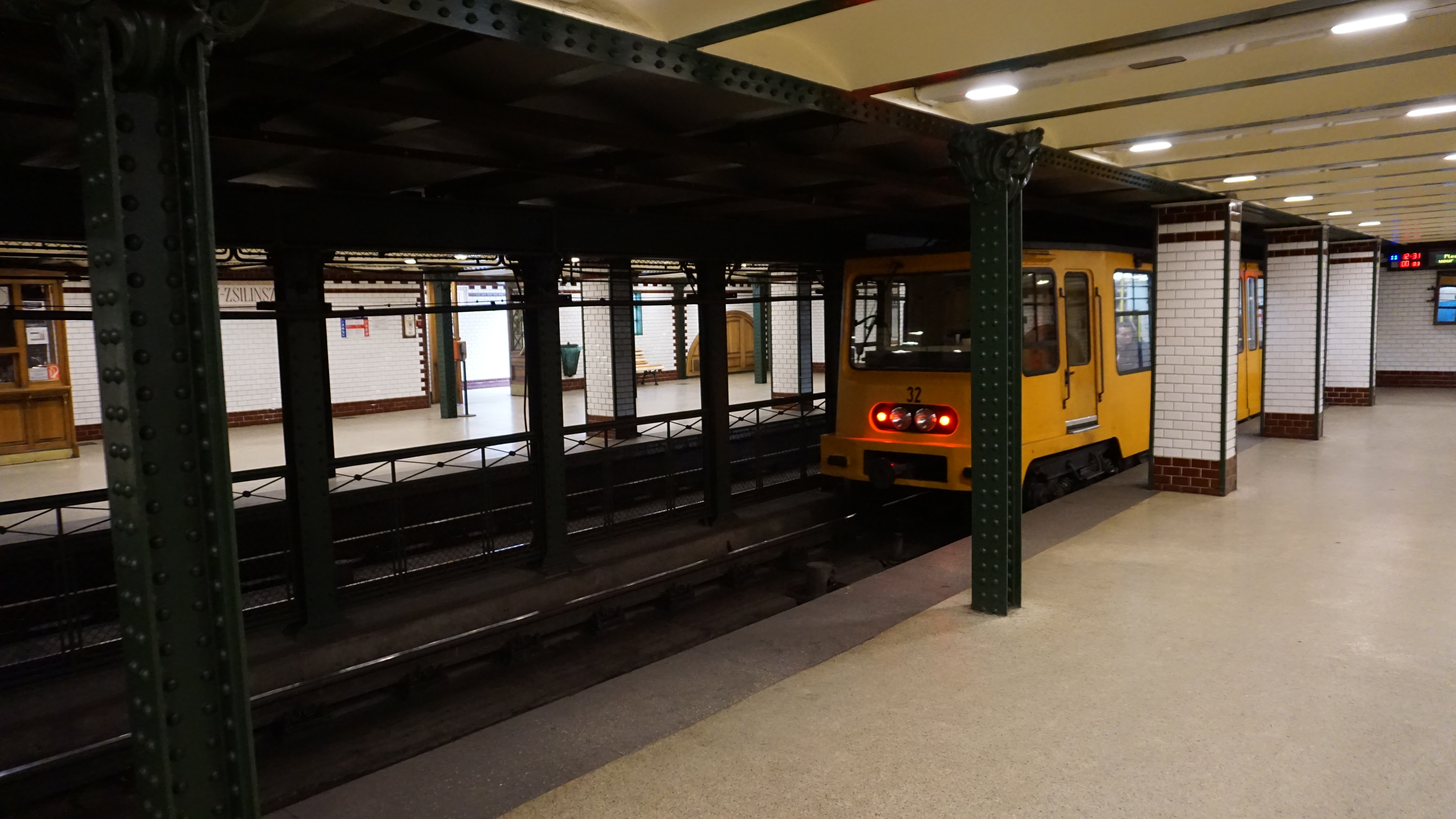